3 Your beauty should not come from outward adornment, such as elaborate hairstyles and the wearing of gold jewelry or fine clothes. 4 Rather, it should be that of your inner self, the unfading beauty of a gentle and quiet spirit, which is of great worth in God’s sight. 1 Peter 3: 3-4

Since God doesn’t make mistakes, why are so many women trying to disfigure what the Creator has already beautifully figured? I am so sad about the massive number of women, and men too, who feel less attractive than God made them be.

To all of my sisters, Black, White, Brown, and Yellow: “Woman: You Are a Flower Not a Weed! That’s why God gave you a beautiful body capable of carrying a miraculous seed. The seed you carry can only develop from within a womb, one that only the Lord can create, maintain, and fine-tune. You are a flower, not a weed because everything about a woman satisfies a need. There is nothing physically extra that you can or must do to be a woman, mother, and lover too. The Father has provided all that is required to be beautiful, kind, loving, and true.”

Why do you believe them, and not Him?

After all, a weed is a plant considered undesirable in a particular situation, “a plant in the wrong place”. Does this sound like a situation your mind body and spirit should ever be in? Weeds are plants unwanted in human-controlled settings, such as farm fields, gardens, lawns, and parks.  Unwanted is undesired. For the purpose of this podcast, we will put ‘desire’ in the proper context as it pertains to a woman’s worth rather than to her sexuality. Woman: You Are a Flower Not a Weed?

There are different kinds of weeds. A dandelion is a common plant all over the world, especially in Europe, Asia, and the Americas. It is a well-known example of a plant that is considered a weed in some contexts (such as lawns) but not a weed in others (such as when it is used as a vegetable or herbal medicine). In fact, this weed flowers is a pretty yellow, yet powerful enough to choke out grass. Generally speaking, weeds can grow between cement cracks, hence an undesirable event.

On the other hand, a flower, sometimes known as a bloom or blossom, is the reproductive structure found in flowering plants. The biological function of a flower is to effect reproduction, usually by providing a mechanism for the union of sperm with eggs. That said, which plant description sounds like how God intended women to be.

Let’s talk about women for a minute, because her I can relate to. I want to explain why she should always aspire to be “a flower and not a weed.” What is the significance of this analogy? Well, remember for starters, weeds are undesirable and usually have a negative effect on their surroundings. Weeds do not perpetuate growth they choke out beauty.

The Bible uses many words to describe women. While some descriptions became negative after Adam and Eve committed the greatest sin ever revealed to man, that was not the case in the beginning.

In the Book of Genesis, Satan tricked Eve into believing something was true that was not? Essentially, after Satan got Eve’s ear, by repeating untruths in a manner that proved convincing, she started believing that God was keeping something from her that she deserved. Now, according to Genesis Eve didn’t have a problem with her looks, godly provisions, or the way of life in the garden of Eden. Her issue was not having the authority to eat from the “Tree of Life.” Not only was Eve ungrateful, and discontent she allowed the evil one to create a void he could not fill, satisfy nor eradicate once executed. Flowers and weeds cannot co-exist in the same orbit nor can low-self-esteem and high-self-esteem. Like Satan, the pretty Dandelion/weed is deceiving, she is not what she seems.

No doubt, not having eaten from the “Tree of Life” spared Eve from herself or the pain, heartache, and embarrassment she would come to know. You see, before eating from the Tree of Life Eve knew no shame, the feeling of inadequacy, the stigma associated with loneliness, what being called ugly or fat felt like. And Eve had never been the butt of “unattractive” jokes. Likewise, Eve wasn’t worried about pimples, undesirable breast size, or the like. Essentially, God made the size of Eve’s butt perfect for Adam. After Eve ate from the Tree of Life her eyes were opened to everything. This is when Eve realized the cost of disobedience.

Eve’s curse has since become a thorn in the side of every woman and has spiraled into many other self-destructive spirits. It seems as though each decade, every generation, and far too many women fall prey to Satan’s attack on God’s Creation of women. Like the first mother Eve, “they too have given him their ear.”

Some may take issue with my views here, but that’s okay. I just ask that you don’t take it personally, because I promise you, “I’m coming from a good place.” Not only do I mean you no harm, but I also love you, care about you, and am genuinely concerned about your physical and spiritual health. In fact, I challenge you to take a minute and look at 10-15 well-known women who’ve had significant plastic surgery and compare their features.

The most disturbing thing you’ll find is how much they look alike in the face if they’ve had cosmetic surgery in the facial and lip area. It’s astounding! There is no doubt in my mind that Satan is winning the war on destroying women’s self-esteem!

He’s doing it by telling them that they look better after butchering natural beauty away when they really don’t. The devil is a liar!

OMG! How can I put this even plainer? Let’s try this. The devil is tricking women into believing that “reinventing what God gave them will increase their chances of getting a man!” Have they forgotten that the men they seek were created to love the women that the Lord created?

There hasn’t been a plastic surgeon or tattoo artist born, nor will there ever be who can make God’s flower prettier than it already is. You can’t outdo God!

Every time he or she tries we end up with weeds! 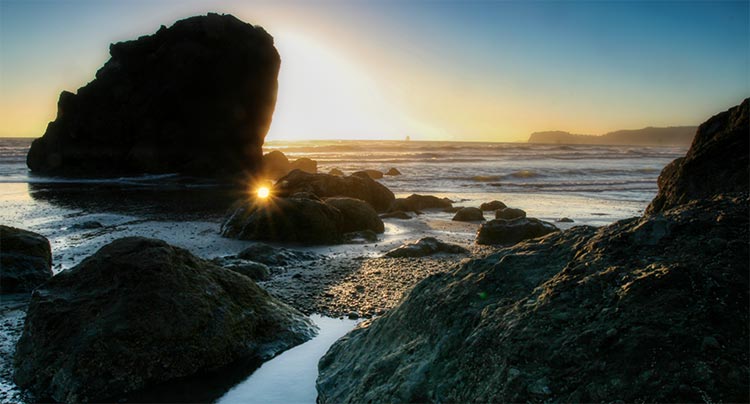